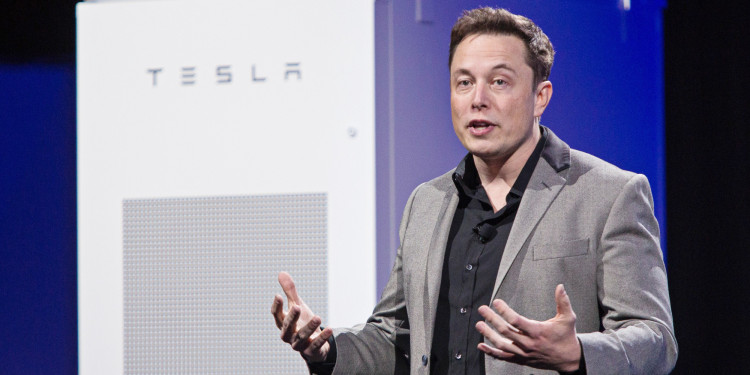 Never falling short of revolutionary ideas, billionaire entrepreneur Elon Musk is determined to revolutionize the electricity market. The CEO of electric car maker Tesla Motors hopes to install millions of large, solar panel- connected batteries in homes and businesses so the world don’t have to rely on powerplants—and also he can make huge profits. On Thursday night, before an enthusiastic crowd. 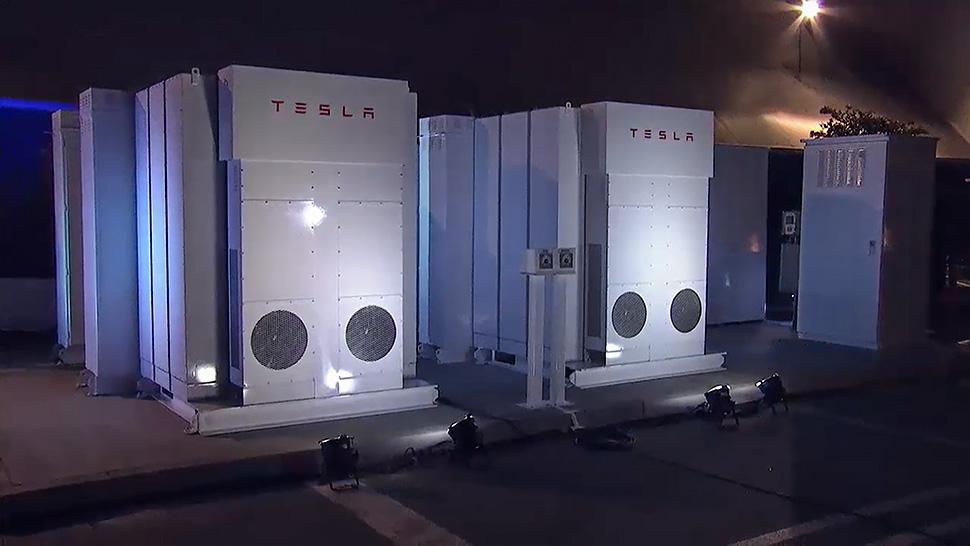 Musk unveiled how he plans to do it. He is setting out on another mission. “Our goal here is to fundamentally change the way the world uses energy,” Musk told reporters.

Tesla will make the battery called “Powerwall,” which will be sold by various companies. The list of partners includes SolarCity, a solar installer founded by Musk’s cousins, Lyndon and Peter Rive. Musk is Solar City’s chairman and largest shareholder.

Tesla hopes to begin shipping a limited number of Powerwall batteries this summer in the U.S before expanding internationally next year. Initial demand is so overwhelming that Tesla and other future partners in the market will be able to sell 2 billion battery packs around the world. The long term goal is to reduce the people’s reliance on energy generated from fossil fuels and form a regional network of the batteries in such a way that they work like power plant. 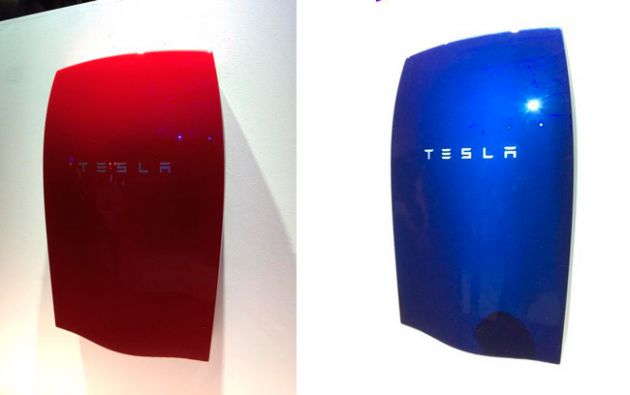 Tesla plans to begin delivering lithium-ion Powerwall batteries to customers and distributors this summer. A 10 kilowatt-hour Powerwall will cost $3,500, while a 7 kilowatt-hour battery will run $3,000. Its likely cost could drop after Tesla begins production at its Nevada Gigafactory, which is currently under construction.

“These are fantastic prices for an uninterruptible power supply — but still expensive as day-to-day electricity.” Dan Steingart while the batteries would currently be an expensive choice for the average home-energy user,they could be effective for backup electricity. Homeowners who opt for Powerwall batteries will need efficient electricians to install the batteries. Also they need to buy power inverters and other electronic appliances, so the total installation price will be higher than quoted by Tesla 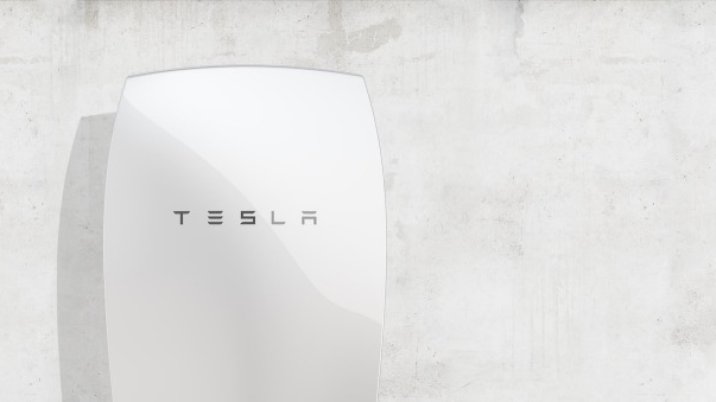 However, as Musk said during his presentation on Thursday, a stationary battery system like Powerwall “gives you peace of mind.” Even in situations where storms or ice knock out the power grid, he said, “You don’t have to worry about being out of power.

What do you think about this new development in Solar Energy? Do discuss