After endless speculation and leads about the differences in the Samsung S6 and the S6 Edge, the differences and similarities have been revealed finally. If you are thinking about buying one of the handsets, here is a post that will help you decide. 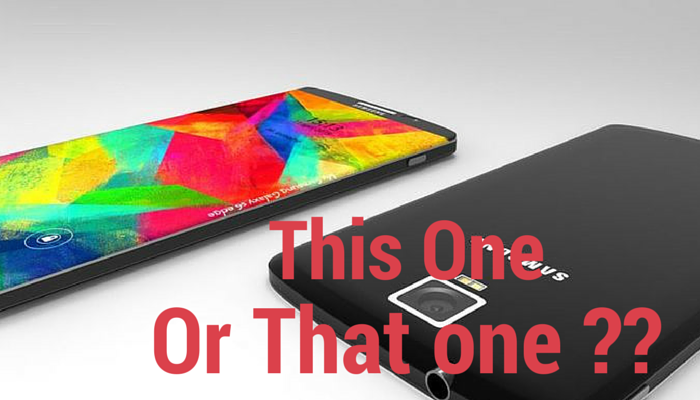 The biggest talking point and difference between the Galaxy S6 Edge and Galaxy S6 is that the former has a curved panel. Both the phones have a qHD Super AMOLED screen which measures 5.1 inches. The curved display looks nicer and does not have any bezel along the sides and is thinner than Galaxy S6 as well. The curved design is also highly functional as it has something called the People Edge, Edge Lighting, Night Clock and Information Stream.

The last two features were included in the Note Edge and you can scroll for information or the time by the edge. People edge has been triggered by swipes from the right side on the top and brings the most frequent contacts while calls can be tied to those contacts with colours along the side of the phone, when it facing downwards using Edge lighting. 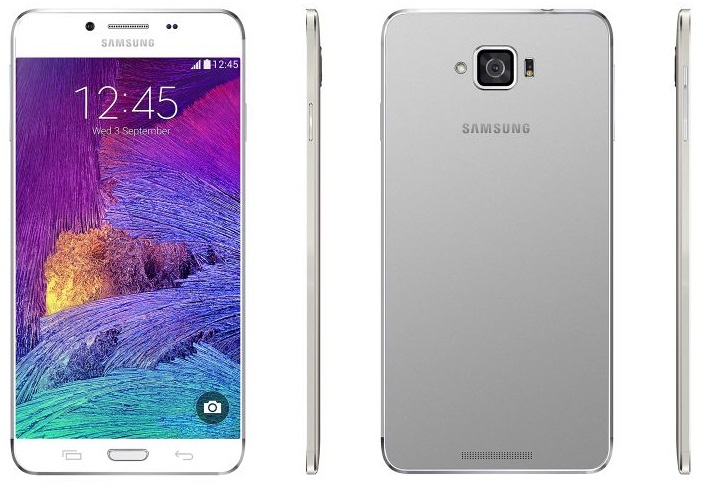 Even though the features are not cutting edge, they would be opened to third parties certainly and have the potential for being quite innovative with time. If these factors are enough to swing you in favour of the S6 Edge, you should also consider the practical aspect of the features- how protective would the case be, will the handset be less durable for the glass edges and how frequently will the sides by pushed by accident etc.

Apart from these curves, both Samsung S6 & S6 Edge have identical screens and they have been upgraded from 1080p resolution to 2k panels which are there in Galaxy S5. The real difference arises from the contrast levels and enhanced brightness which is seen in both phones. Samsung is perhaps the producer of best displays on smartphones that was seen in 2014 and it seems both Galaxy S6 Edge and S6 will carry the trend on.

The durability of both the handsets is quite questionable. Being a part of the extensive redesign process which has been called Project Zero, the bigger risk that Samsung has taken is lending both the phones glass backs. The impact is threefold for Samsung stalwarts.

The damage risk to the rear parts is one of the first questionable points of durability. Earlier, this was not a risk with the plastic back covers of Galaxy phones which could be removed. This phone has Corning Gorilla Glass 4 yet poses the risk. The back covers are firmly fitted which means that era of micro SD expansion slots and swappable batteries which were there in the Galaxy S line phones previously.

Lastly, Samsung has not confirmed whether Galaxy S6 Edge or S6 shall be waterproof or not. These losses have been compensated by the fact that the build material quality of the phones are significantly better than what they were in the past generation handsets.

The biggest transformation is the usage of a unibody chassis made of aluminium. Other companies too have taken the same paths, the first one being HTC with its HTC One handsets. The South Korean maker had hinted at the plans with its handset, the metal frame on the Galaxy Note 4. Apple too has joined the bandwagon with the iPhone 6 Plus and iPhone 6 after it thought of using the technology in the iPhone 2G.

The visual comparisons between the Samsung S6 and S6 Edge are quite similar to the iPhone 6+ and iPhone 6 but what is way more interesting for those planning to buy the handsets is that the company has decided to address the criticisms that most Samsung handsets face- that of feeling and looking cheap.

Compared to their predecessors, the Samsung mobile phones shall have batteries with lesser capacity than the preceding handset Galaxy S5 which was fitted with a 2800 mAh battery. However, the latest handsets shall have the Exynos 7420 chipsets which is thirty five percent more efficient. A new version of the TouchWiz user interface shall also be enabled in the device. Despite these announcements, not much has been said about the expected battery life of the device. 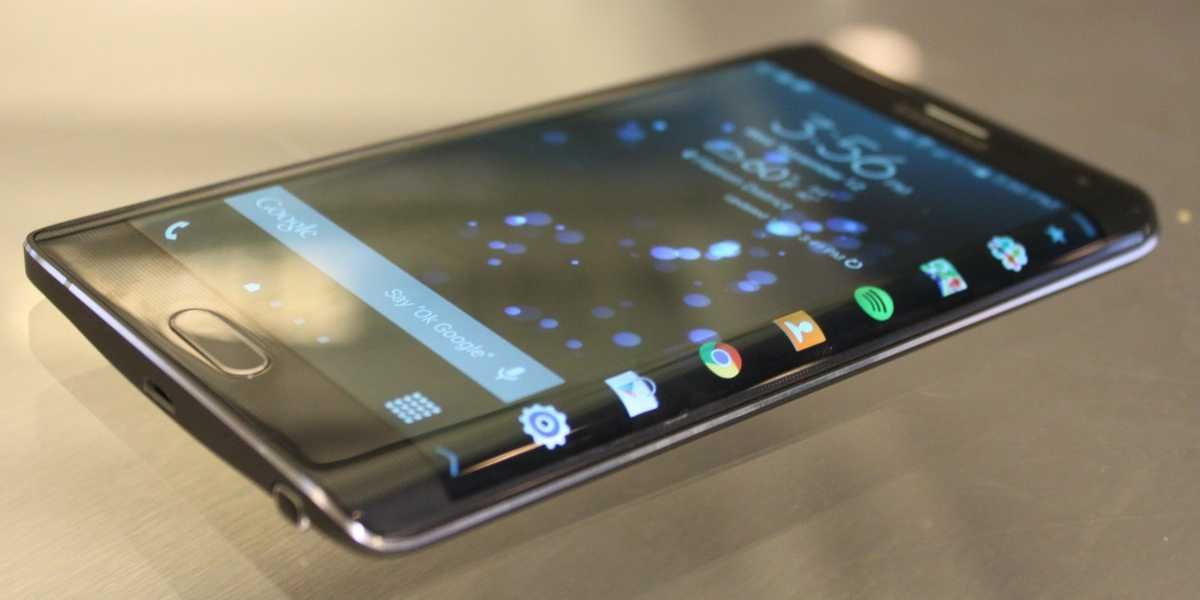 Performance of the Phones

Both the Galaxy S6 Edge and S6 shall have the identical Samsung Exynos chip, which marks a deviation from Qualcomm which was used in the Samsung handsets since the Galaxy S2. The chipset shall be a quad core one which shall have a CPU of 1.5 GHz. The GPU in the phone is a Mali T760 one. The phones shall have a RAM of 3GB and internal storage of 32, 64 and 128GB.

The TouchWiz interface was often considered to be inefficient and bloated and Samsung has addressed this problem in this handset.  The TouchWiz user interface has been stripped down to be forty percent more efficient. However, unless the handsets are used, this claim cannot be verified. The in-built apps of the device include S Health and S Voice which shall be there along with WhatsApp, Facebook, Microsoft One Note, One Drive and Skype. A Galaxy App store is included and the exclusive popular apps from Samsung are used here.

The camera on Galaxy S5 was quite good but was surpassed quickly by the optics of Galaxy Note 16MP. The game has been considerably upped in the Samsung S6 &S6 Edge, although the sensor is the same. The rear camera has an aperture of f/1.9, 16MP resolution with Sony sensor; LED flash, 4K video recording, optical image stabilization, secondary camera of 5MP resolution and video recording of 1080p.

Apple had earlier demonstrated with its iPhone range that image quality does not only rely on the size of the sensor and Samsung has reduced the over sharpening that was seen in the Galaxy Note 4. Also the camera can be opened in both models for clicking pictures in less than a second.

If you do decide to take either of the phones, then four options for colours are offered to you- green emerald, gold platinum, black sapphire and white pearl. Both these handsets shall be made available since 10th April in twenty countries almost. An off contract version of the Samsung S6 Edge of 32GB will cost you around $699.

Which one do you think is better when it comes to Samsung S6 vs Samsung S6 Edge?