As an Indian, I am loving it right now! Many companies and organizations are flocking to bullish Indian markets and in turn we have some amazing things to look forward to. Meizu, a major smartphone maker from china recently announced its entry into India. 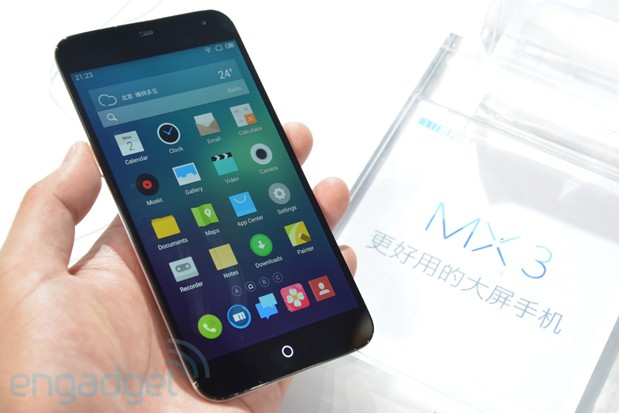 It released a teaser on its Facebook page in March hinting the Indian launch. Recently there was an update which confirmed that the entry will be on 18th May 2015. The date is close by.

Meizu Smartphones have given some serious competition to Xiaomi in China

Although, Meizu is still small compared to Xiaomi, the recent string of investments has made it strong. Alibaba invested $590 million in Meizu earlier this year. In India, I think it will try to place itself as a suitable alternative to Xiaomi. That is what Xiaomi should worry about because the Indian consumer is very picky!

Most probably, Meizu will roll out the m1 note FHD phones in the Indian market. The phone is quite awesome in terms of features:

Meizu smartphones seem to have some power packed features. What do you think?

It is impressive on the connectivity part too! You have LTE 802.11 b/g/n along with GPS, GLONASS, a micro-usb and Bluetooth 4.0! Impressive, right?

Currently Meizu m1 note is priced at around $220 in the international market. In India, I think it will be somewhere between INR 13000 – 15000. I think with the features, the phones will be hard to resist!

With Meizu India, we will have a host of Chinese smartphone makers in the Indian market like Xiaomi, Huawei, Lenovo and Oppo. This is bound to excite the Indian customers as the options and choices will increase further more. Till now, we can only make speculations about how the launch will go but one thing can be made out for sure 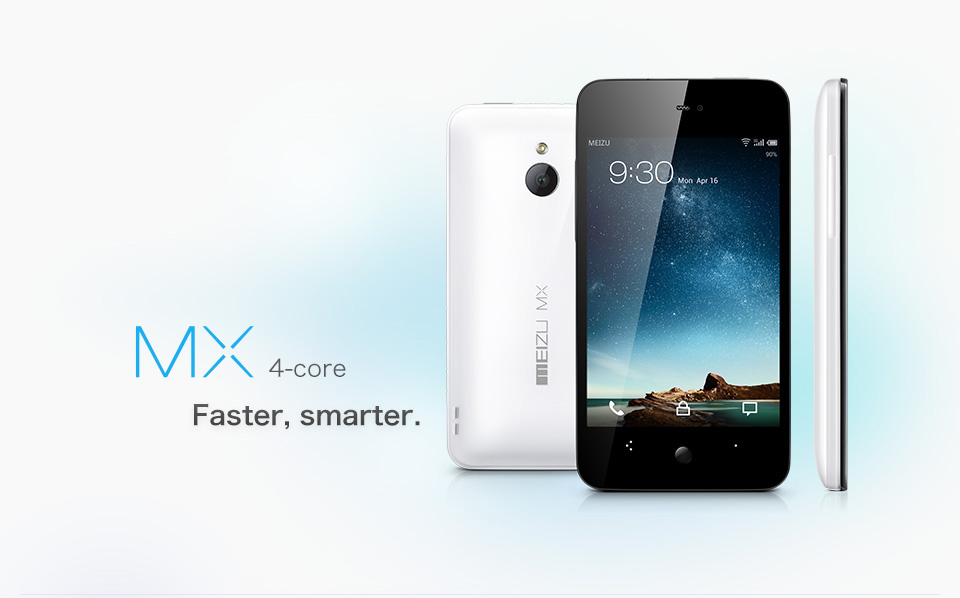 What do you think? Let’s discuss in the comments