If you have dreamed about owning a smartphone with curved display then LG has answered your Prayers. It has launched the new G Flex2. Priced at a hefty 55000, this smartphone is creating a tech news ruckus everywhere. 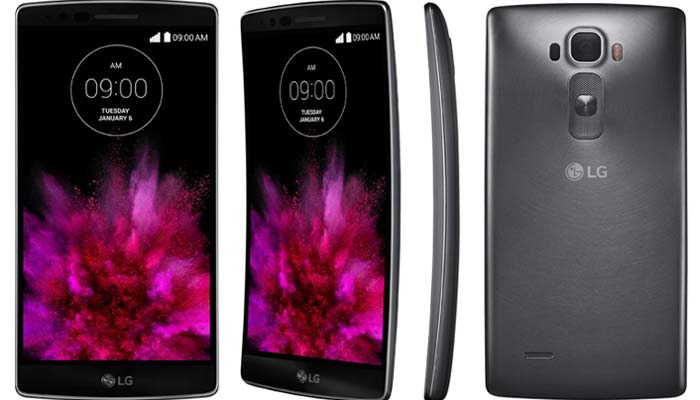 It has a Platinum Silver coating and comes in Flamenco Red colours. The LG G Flex2 will hit the stores officially this month and you can book or pre-book it if you know or have a good retailer.

The specs are impressive too:

The phone runs on the latest Android 5.0 Lollipop iteration. You also get the popular self healing feature.
The camera stands at an impressive 13-megapixel with rear snapper and dual-LED flash and autofocus. It also has a 2/5 megapixel front camera so … HELLO SKYPE!

The LG G Flex2 is available in 16 GB and 32 GB storage and comes with expandable memory.

The LG G Flex2 has a 5.5 inch full-HD curved P-OLED display which comes with 1080 x 1920 pixels. That is impressive. Then there is the Gorilla glass to protect your screen.