Of all the wishes that I could ask for, the one I would really want god to hear me over, is of flying. But this is what I like about games, you could do infinite things which otherwise is physically impossible. Well, you could also be a pilot for a start, but that is not everyone’s cup of tea. The rush of going on endlessly is what keeps us enthusiastic towards endless running games like temple run and subway surfer.

Yes friends, today we are in for another endless runner game platform which would power pack you with the joy of both running and flying, and you won’t even need to make a triple jump for it. The game is as true as its name; Wings on Fire. Now you can pilot your own plain and make it fly in all crazy ways while passing through fancy obstacles. 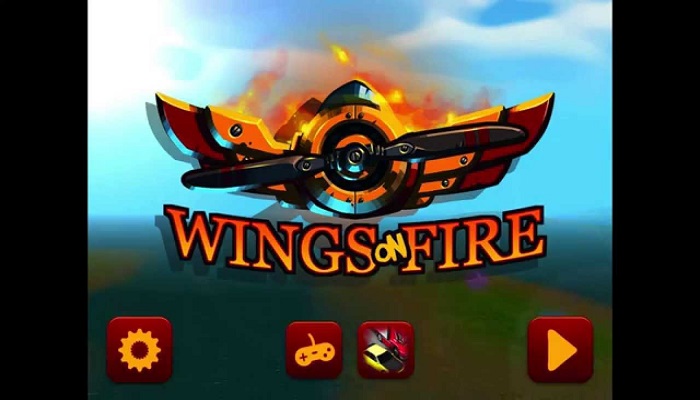 In this post I will tell you How to Download Wings on Fire game for Windows 8/8.1/PC and Mac

At first I thought that the game would be somewhat based on gravity and the push of single button will help me through the game. But it turned out to be completely opposite, thereby saving me from all sorts of disappointments. Wings on Fire allows you to choose from your own hanger of planes, but only if you have earned enough points to prove yourself worthy of its features. Yet another creation by Soner Kara, the game simulates 3D surrounding for a real life like situation.

The plot of the game will keep you interested in completing the upcoming levels and receive promotion to commendable ranks. Yes, flying military was never an easy peasy. You will be required to upgrade your rank from Corporal to Flight Lieutenant and so on to become Marshal. The level of difficulties that you are willing to choose will be determined by the rank that you have achieved so far.

The creators of Wings on Fire have been optimistic enough to put an add on feature of Tilt Controller, Joystick Controller and even a Mixed version of the both. The thrill of the game will push you to try joystick control to get the best of yourself. Joystick version is actually you using your thumb to control the plane. 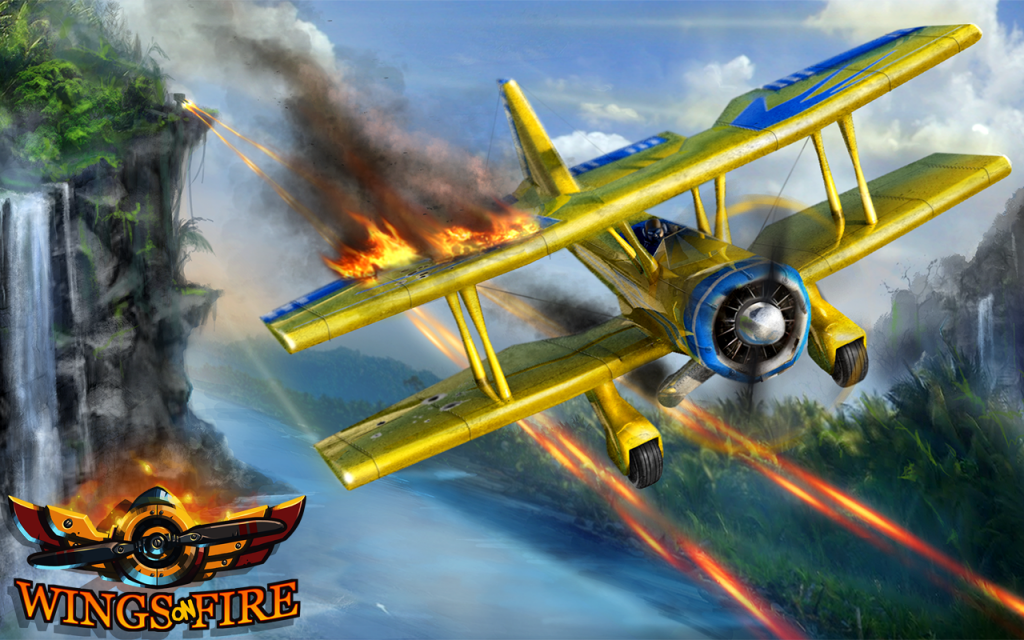 While passing through steep underpasses and unlevelled corners you might accidentally catch fire on your wings. The burning engine will thereby reduce your power and also the ability to achieve elevated heights. You will find the numbers fluctuating on your gauge for hit point, Armour and fuel. In order to keep it challenging, the coins and fuels have been placed at a mediocre height, which on catching fire is quite difficult to reach.

The graphics of the game is equally simple and vivid. Keeping it simple also minimize the scope for the game to hang or heat up your phone. The background music is also fun, as it swings you into the mood of the game while you keep your mind focused to dodge the incoming plane. Plus, you also get to challenge your friends and climb up the online leader board to boss around. 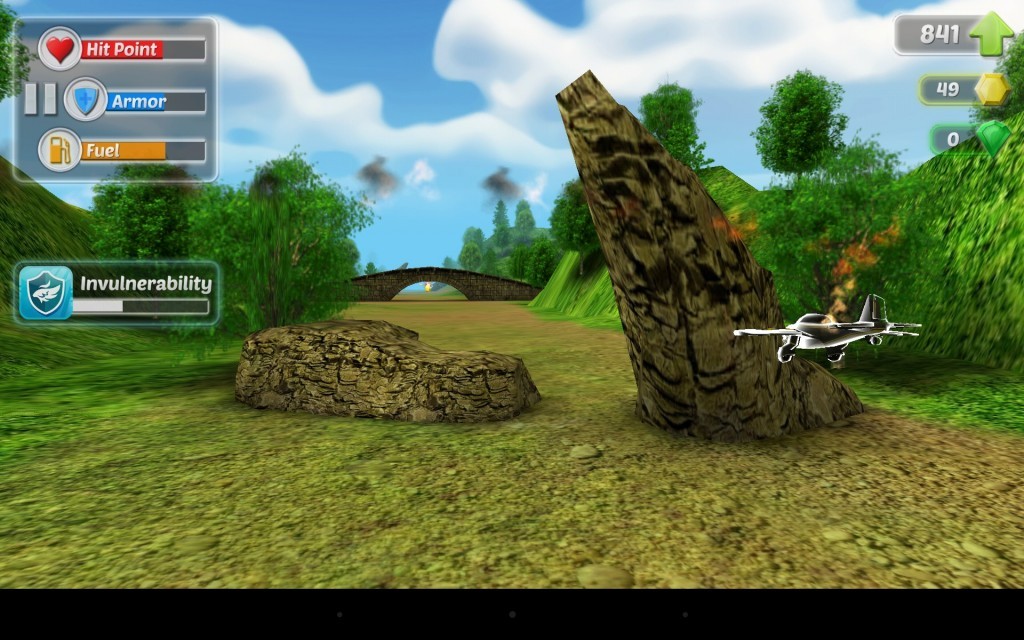 Now here is the best part, you don’t just get to fly the plane but also to aim and shoot bosses or bogies which are trying to gun you down. Throughout, the game will not let down as you will find your heart racing and butts off the seat so that your plane does not loses control or even worse, get hit.

What if i told you that you can download Wings on Fire Game for Windows 8/8.1/PC and MAC?

If I could enjoy the same stuff on my laptop screen instead of a petite 7 inch screen of my phone, it would turn out to be a real blessing. When I play a game, I like it better when the screen is fixed and it is me who is moving crazily around my apartment with the remote. Thankfully I have found the way to turn this idea into a reality. The answer lies in iOs and android emulators which modify the system internally by simulating android surrounding. I have managed to savour the flavour of all my favourite games by using emulators like BlueStacks and Andyroid. Just fall in and you will find all your favourite games and games running intact on your laptops and personal commuters in no time. 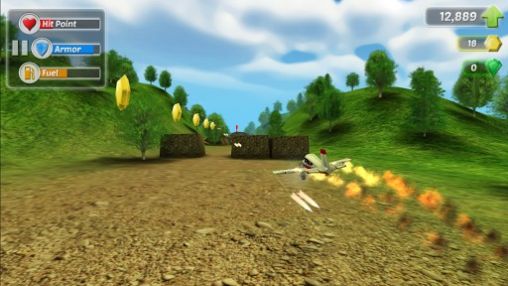 Here is how to Download Wings on Fire game for Windows 8/8.1/PC and MAC using BlueStacks

Just follow the below steps and you can own your Wings on Fire game in just no time.

Here is how to Download Wings on Fire game for Windows 8/8.1/PC and MAC Using Andyroid

Download Andyroid . The installation is simple and pretty fast with a fair Internet connection.

Watch this preview to know how awesome the game is.