It only seems yesterday when our homes started to get their landline connections sanctioned, and the brightest upgrade we saw was going from a pivoted round dialler to buttons. But look at us today; we have emerged far beyond from just a caller id. Now we can even generate the name and whereabouts of the person. The one app which truly capitalized on the fear of the unknown and helped the people to cope with it was Truecaller.

With rising incidents of stalkers on the phone or even common people being bugged by credit card companies, they are all in the long queue of beneficiaries of this app. The Truecaller app was developed by True Software Scandinavia AB and so far has Truecaller has managed itself as the world’s largest mobile phone community. Initially it was launched only on Symbian and Microsoft Windows Mobile, but the pulling demands made it accessible on all available platforms. 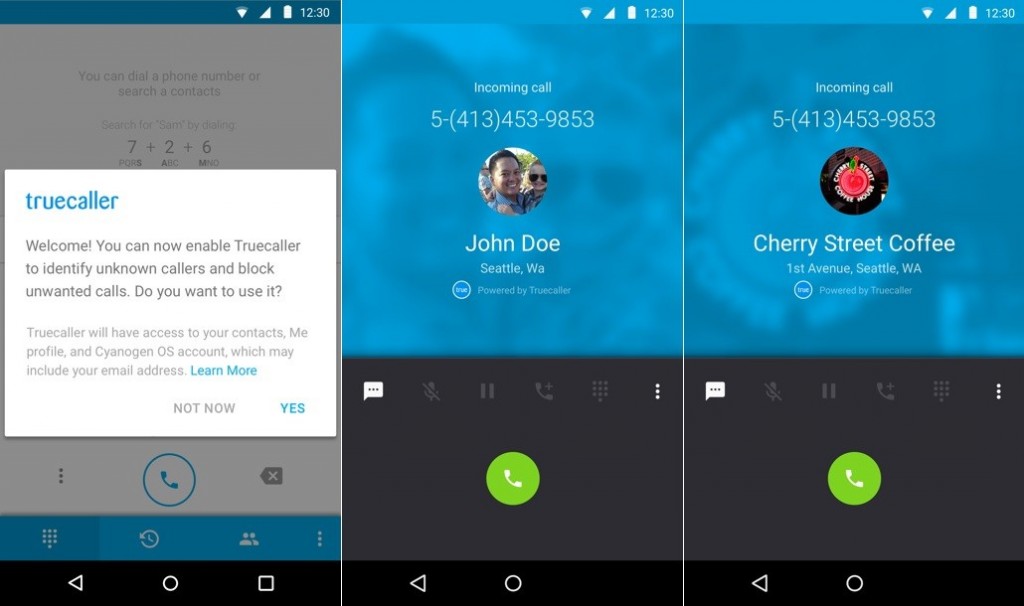 In this post I will tell you how to download Truelcaller app for Windows 8/8.1/PC and MAC

Earlier it was a taboo for any sensible person to share his number online, but the flooding of unwanted calls pushed them to trust a mobile phone app and bring peace to them.

Similar privacy laws in UK made Truecaller unavailable for service. Ever since it has maintained its bond of trust and it is clearly visible when people are willing to share the contact details of every other known and unknown name in the phone book. Having an access to over 100 million users, Truecaller has now got its hands on a colossal database of 1.6 Billion phone numbers worldwide. 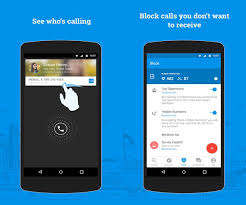 So now almost any number is known to you just by the mere installation of this app, and you will find yourself being saved from bitter situations only because Truecaller gave you a heads up. But identifying a number with its name is not the only USP available with it. The app finds contact details from its global database and it comes with an integrated caller ID, so as to achieve call blocking functionality.

Moreover, a very user friendly interface turns it into a reliable convenience for every other person. You can use its dedicated search bar in order to search for details of the number, or you can even find the number just by punching in the desired name. The idea that their business of networking also relies solely on networking proved to be an upper hand to them, when they introduced the options to Tweet and Follow a person on Twitter directly from Truecaller.

An exclusive Business search option, named under Yelp! Is also one of its innovations to support ease at business for companies on global level for a faster business search result. 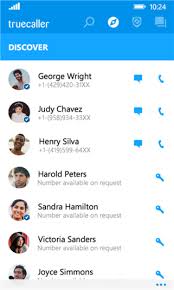 Truecaller has implanted itself so deep in everyday life of millions across the globe that as of 2014 it is available in more than 35 local and general languages, including English, Tamil, Arabic, Swedish, German, French, Chinese, Italian, Portuguese, Russian, Spanish, Greek, Swahili, and Turkish.

Due to its tremendous idea and commendable work True Software Scandinavia AB won ‘Company of the Year’ in November 2014 at Mobil Galan, and also ‘Best Utility App’ at Gold Mobile at the annual Swedish mobile awards in November 2011 at Mobil Galan. Truecaller also assists on social platforms, such as it syncs the details from your social networking accounts and updates your phone book with the pictures and birthdays. The transaction here is open on both ends. And yet Truecaller NEVER uploads your phonebook to make it searchable or public. 3G or WIFI is required for Truecaller Caller ID to work.

What if I told you that you can download Truecaller App for Windows 8/8.1/PC and MAC?

Now that you know more about this app, you might want to give it a try. But don’t think that it is at its best only around phones. There is more to it than just being an app to locate. With tons of extensive and other business features you can also find endless applications over your desktop, tablets and laptops. I downloaded the Truecaller app on my desktop with help of android and iOs emulators like BlueStacks and Andyroid What these emulators do is that they simulate an android ambiance in your system, allowing it to be a functional platform even for a windows based web browsing tool.

Here is how to Download Truecaller app for Windows 8/8.1/PC and MAC using BlueStacks

Here is how to Download Truecaller App for Windows 8/8.1/PC and MAC Using Andyroid