The biggest name in instant messaging, Whatsapp recently launched its voice call feature. This is a message to all competitors like Skype that Whatsapp in upping the ante. With the Whatsapp call feature coming out for Android users (version 2.11.508) which is the latest version in the market, Whatsapp has introduced the only feature which was lacking on its platform. 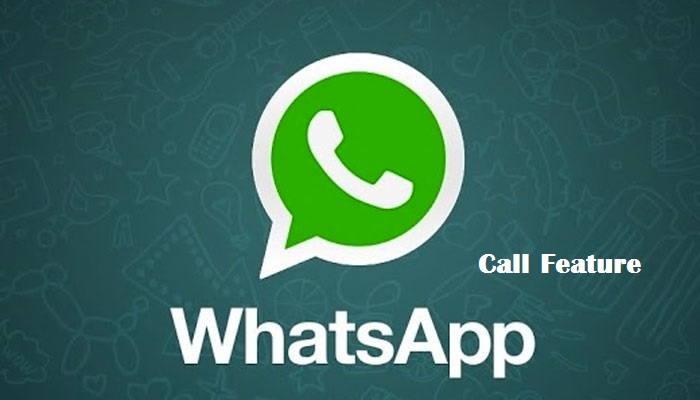 The process is like an online invite. Suppose you activated the call feature and want to voice chat with a friend. You need to call another person who wants to start using the feature. Only those with android versions Lollipop 5.0.x or a Google Nexus 5 phone can currently avail the feature.

The feature is still in the beta version. That is why not everyone will get the feature even if you install the latest version. It is anticipated that Whatsapp will announce the full roll out soon as the market base is large for its customers and it would not want to test their eagerness further.

The feature is currently not available for iPhone users. The latest version has the call button within the cat window but the feature currently directs to direct calling rather than VoIP. The same is the case with Windows Phones. Any kind of tablet devices are also not supported.

Here is video of activating the feature on your phone

Here is how to enable Whatsapp Calling Feature on Your Android 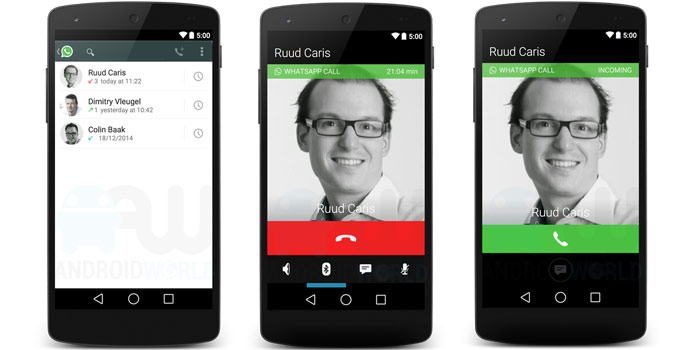 VoIP is not new and is already offered by desktop messaging giants like Skype. The advantage with Whatsapp is its vast and loyal consumer base of over 700 million active users who will soon be able to use the feature. This will be another milestone in the history of Whatsapp after its recent $19 billion merger with Facebook.

As for you, the avid user, Whatsapp is now more flexible as you not only chat and share stuff but also communicate more directly and stay connected to your friends, colleagues and family.

Whatsapp Call Feature: How To Enable it on your Smartphone