Whether you are looking to move to China in the near future, or have grown up in the reign of the censorship, you may be interested in learning how to forego the “Great Firewall of China” as it has been appropriately named. This article will give you a bit of information about how to accomplish that.

What is the Firewall?

It is no secret that Chinese leaders fear the influence of the rest of the world. This has been a concern of various Chinese leaders for decades, so when the internet became available to the Chinese public in the 1990s, their leaders went to work on a plan for shielding the public from free access to information. 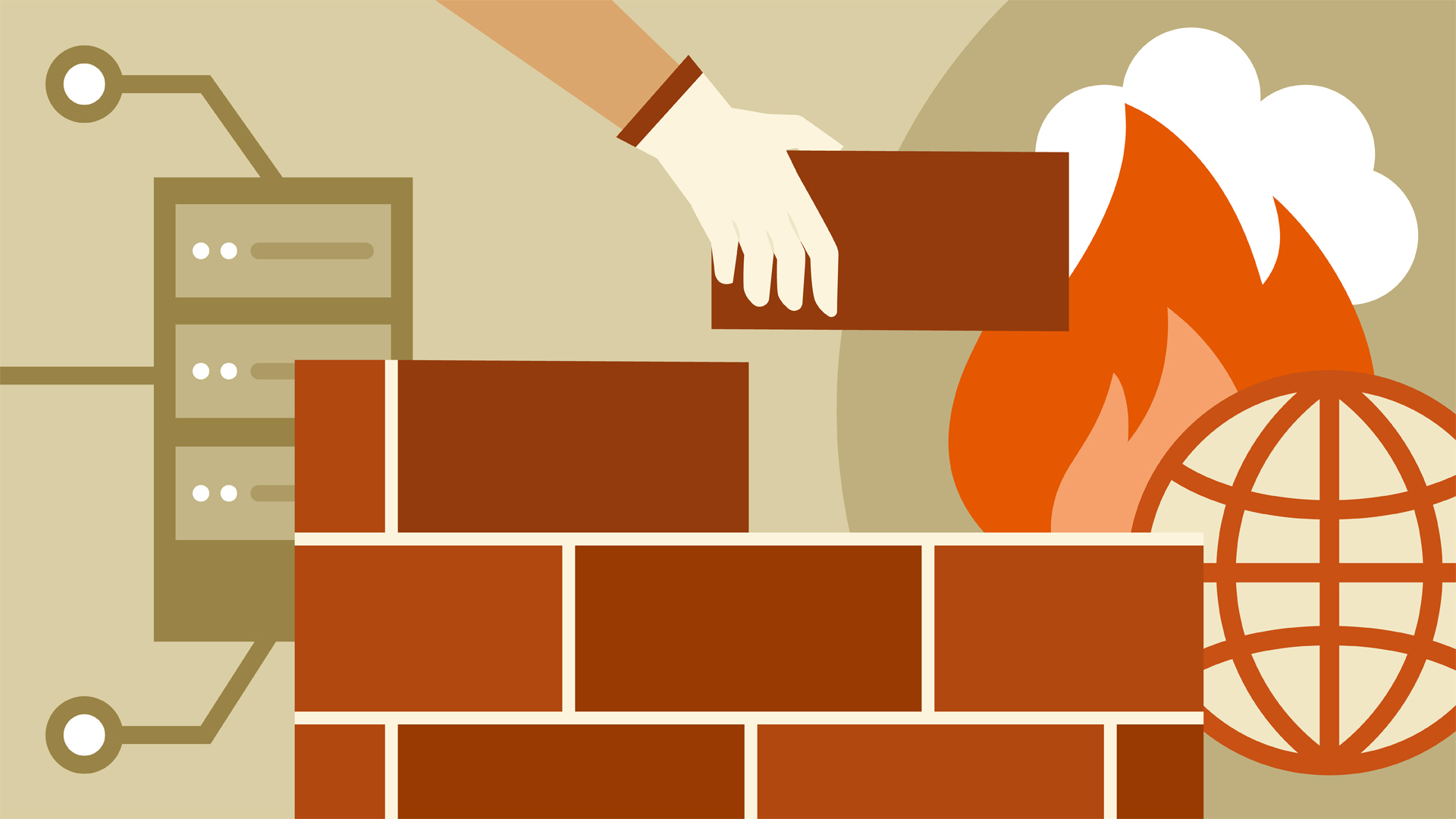 By the end of the 1990s, the Chinese government had implemented a program called the Golden Shield Project. The purpose of the Golden Shield Project was to implement security and government monitoring of internet activity. This project is what led to the Great Firewall of China which restricts the websites that citizens can visit. This firewall is much more restrictive than others you may have heard of and limits access to social media and other seemingly harmless platforms.

How Can I Bypass the Great Firewall of China?

The best way to get around the Firewall in China is to utilize the power of a virtual private network, or a VPN. When you use a VPN, you can remain anonymous through any of your internet searches. You can also bypass the country blockades by tricking the network to think that your computer is physically located in another country.

There are plenty of VPN services that can help you to accomplish going around the Chinese Firewall. If you are looking to use the top-rated VPN, check out Express VPN China for all of your needs. They are the fastest and easiest to use when it comes to VPN services.

How Does the Firewall Work?

The actual details behind the Great Firewall are pretty complicated, but from a citizen’s perspective, the Great Firewall is pretty simple. When you attempt to visit a website that has been blocked by the Chinese government, you will simply never see the page load.

There is no warning that pops up informing you that you are attempting to view blocked material, on the contrary, the page will just never load. After some time, it is pretty clear that you are being blocked from viewing the content by the Chinese government.

One of the biggest obstacles that come about when trying to work with getting around the Chinese Firewall is the current president of China has focused energy toward blocking the use of VPN services within the network. This means that obtaining a VPN service while in China can be nearly impossible.

What this means for those preparing for a move to China in the near future, is that obtaining and installing your VPN before you travel would be advisable. If possible, you should go ahead and have your VPN service up and running before you ever leave the country and head for China.

As we mentioned earlier, the Chinese government has issued a major crackdown on the use of VPNs in the country. This has made many of the VPNs difficult to access and even slowed down the ones that do work. The truth is that you never know when your VPN service might get shut down by the Firewall.

Censorship in China is a frustrating issue for many of the people who live and work there. People require access to research in order to do their job, others need social media to stay in touch with family and friends. The good news is that for now, you can still work around the Firewall.