Most gamers are intrigued by the “next big thing” whether it is the next big game, console, or overall gaming experience. Here a few key trends within the gaming industry that are bound to make waves in 2021 – including augmented reality, Roblox, and online gambling: 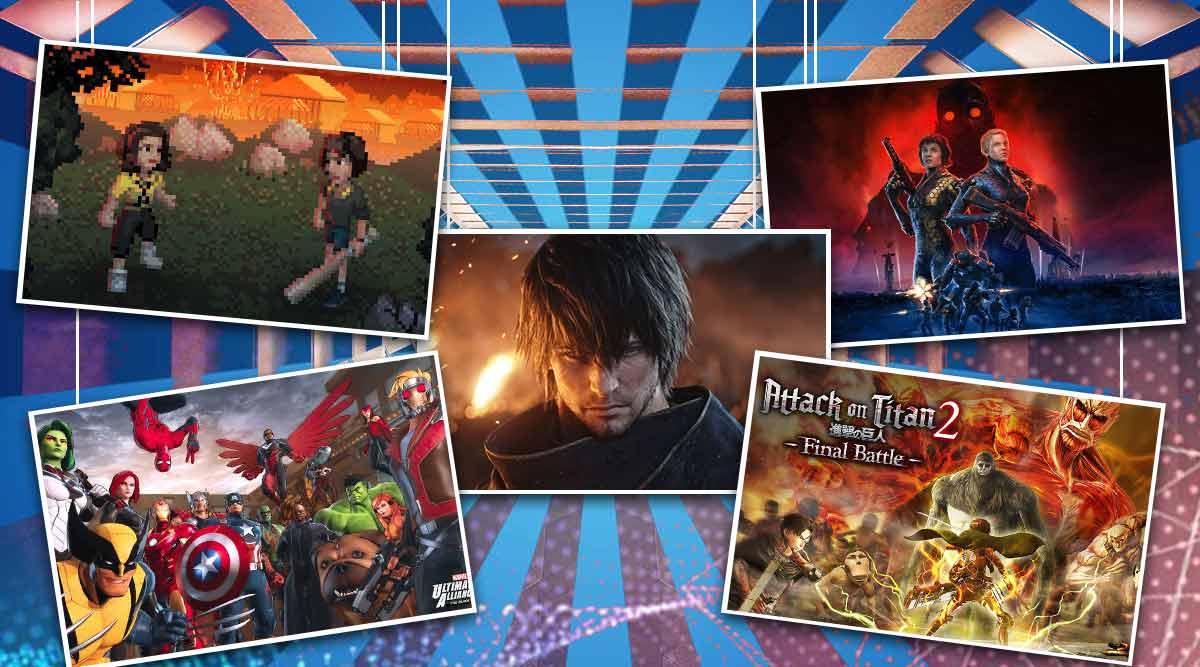 One of the biggest highlights of the gaming industry in 2021 will be video game streaming. Within the past decade alone, streaming media have evolved immensely. The dominating presence of streaming entertainment options is undeniable from TV shows and films to computer and video games. The number of online multiplayer games has also increased in recent years, which provides even more substantial evidence to prove video game streaming is a trend to watch in 2021.

Top Trends of the Gaming Industry

Online gambling will continue to grow in popularity and overall revenue throughout the new year. One UK report estimates that 17% of the global population gamble online. This is practical since over 4 billion people gamble at least annually, according to the same report. With the rising increase in mobile and video gaming, it is clear that online gambling will continue to grow at the same pace in 2021.

Furthermore, reports project that the global online gambling market will exceed $67.3 billion ($92.9 billion) by 2023. Additionally, new gambling markets such as the one in India are expected to grow rapidly, and many of the well-known operators will enter the race for the title of the best online casino in India.

Augmented reality (AR) essentially grabs the baton where virtual reality left it. VR technology asks users to immerse themselves in a digitally created world. On the other hand, augmented reality allows users to enjoy the real world with interwoven digital elements. Keep in mind that more than 30% of consumers reportedly use some form of AR technology when shopping.

The simple fact that more than 1 billion people use AR worldwide and speak volumes about its overall success and popularity today. Combining the growing presence of AR technology with the popularity of mobile and video games sets the stage for an unprecedented year.

The PlayStation 5 vs Xbox Series X battle started in 2020 with their highly anticipated releases. However, due to limited availability, many consumers and critics would agree that it was not necessarily a “fair fight.” However, with multiple reports confirming increased availability for 2021, it will be worth considering how the statistics look between now and 2022.

Several key differences separate the PlayStation 5 (PS5) from the Xbox Series X – including data transfer speed, storage, along with the long-lasting debate about which console is better. However, there are quite a few selling points that both consoles have in common. For instance, both consoles come equipped with 4K UHD Blu-ray drives, 16 GB GDDR6 RAM, 8x Zen 2-Core CPU, and 8K support.

Another top trend to consider in the gaming industry in 2021 is the diversity of game titles and types. Studies have shown that action, adventure, and puzzle games are the most popular genres in recent years. However, an increasing number of cross-genre titles have been released in the years behind us. Current projections show that games that are currently being developed by various designers will blur those lines.

In addition to the diversification of genres, gamers also consider the diversification of gamers in the new year. For instance, think about the bestselling games within the past few years that featured female protagonists – such as Horizon Dawn or The Last of Us Parts I & II. There is even a spinoff to the popular Uncharted series that featured two leading ladies as main adventurers. It is therefore not surprising that an increasing number of women have placed a stake in a formerly male-dominated industry.

Several years ago, the concept of Roblox was more of a pipe dream than a reality. However, it is now at the forefront of most gaming websites, forums, and social media feeds. The independent gaming trend continues to grow exponentially with each passing year – which paves a clear future success path for Roblox.

According to Roblox, the company projected earnings of more than $250 in 2020 alone, with over 150 million active users each month. Most of those users are yet to explore the development or design side of Roblox. However, the mere opportunity to venture into these industries will keep Roblox on the forefront of the trend train in 2021. It will be interesting to see just how much Roblox evolves within the next 5-10 years.