Sony is one of the leading smartphone manufacturers of the world. Its Xperia series has been a hit among smartphone users for it comes with a sleek design and amazing functionality.

The Mobile World Congress 2015 at Barcelona saw the Japanese electronics giant announce the Sony Xperia M4 Aqua alongside its latest Z4 tablet. The company has disappointed quite a few by not introducing the Xperia Z4 at the MWC 2015. It is not much like a flagship device that one would expect Sony to launch. 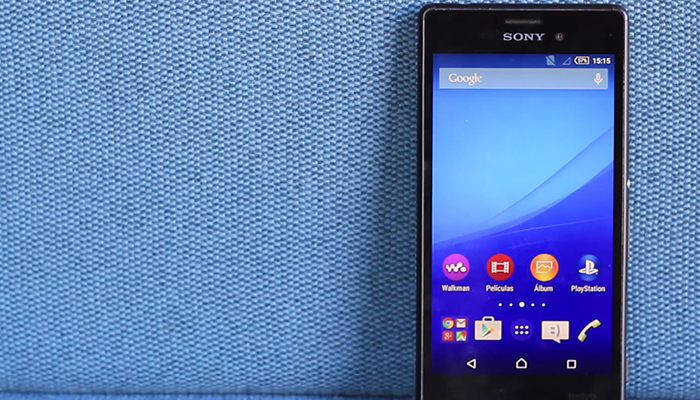 The M series has always been symbolic of the middle range phones that Sony has launched which is a very value attempt from the company as it wants to express that the cheaper phone is a premium one, while taking away a couple of important features from the handset.

One look at the Sony Xperia M4 Aqua may make you take you back to the design of the Xperia Z3. However, once the handset is with you, you will start observing the subtle differences better.

The M4 has been given a plastic back and body, unlike the other phones from Sony which have a metal frame and industrial style. Even though this makes the phone a turn off for quite a few buyers, the handset feels quite light when compared to the Xperia Z3 and is quite supple and svelte.

The charging point of the phone is exposed and has no cover, which has been the trend in middle range phones from Motorola, Samsung and LG even.

The name, Xperia M4 Aqua in itself suggests that the handset is waterproof and can be submerged in water for some time. The word Aqua was included in the name of the phone because most buyers are unaware of the fact that middle range devices from Sony are water proof.

However, unless the phone is in for extensive reviews, testing the feature is not possible. 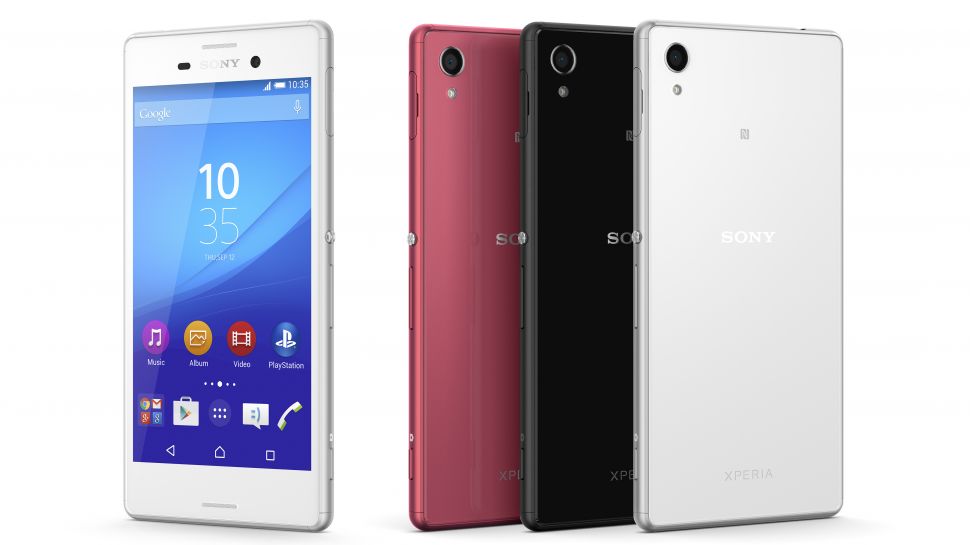 The handset has been enabled with a screen of 5 inches which has a resolution of 1280X720 pixels. Even though it would disappoint a few, the quality of colour reproduction and the screen itself is very impressive.

Those who are unaware of the specs would actually rank the resolution of the phone higher. What is the highlight of the phone is that it may be encased in plastic, it has a metallic look. Even when you take a closer look, you would feel as if the phone is made of metal.

Specs embedded in the phone

The Sony Xperia M4 Aqua is quite powerful as it is powered by a Qualcomm Snapdragon octa core 615 processor which works on 63 bit and has RAM of 2GB supporting it. When coupled with responsive touch, the phone turns out to be smooth and snappy.

The handset comes with an internal storage space of 16GB which can be expanded up to 32GB using a microSD card. The handset is LTE enabled for speedy connectivity. Sony has enabled the device with a newer interface, embedded on top of the Android Lollipop 5.0. The Japanese handset maker has however not taken down the pre-loaded widgets and apps which are more bloatware than useful. Most of them are the company’s own music, games and movies’ apps.

The Sony Xperia M4 Aqua has a decent camera of resolution 13 megapixels which comes with an Exmor RS sensor which emphasizes all over again that for middle range phones, the camera is a deciding feature for buyers. Not only does the camera have a decent enough resolution (which is quite important in a cell phone camera), a wide aperture of f/2 is sported by the lens.

For selfies, the front camera embedded is a 5MP one which has wide angle installed in it for better selfies. The cameras are dust and water proof, much like their bodies. 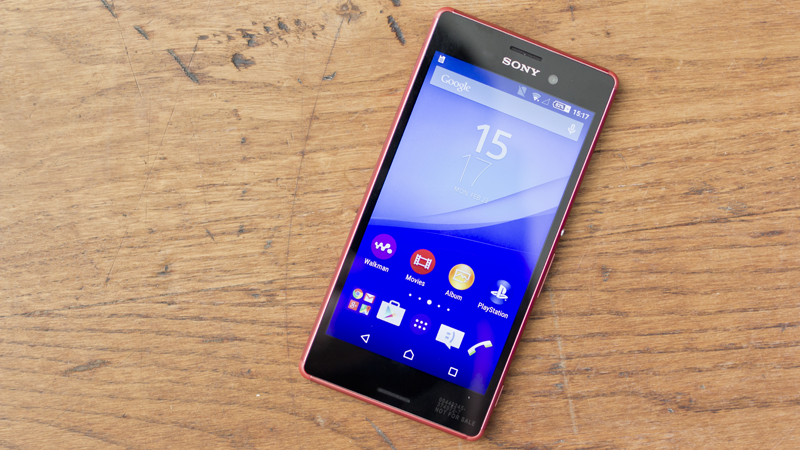 One of the biggest drawbacks of the handset is its limited battery which is only 2400 mAh. Sonny has compromised on the handset in this aspect although the company assures buyers and reviewers that the battery life of the device is two days. However, this is something that most people are sceptical about. Unless the battery is thoroughly tested, commenting on it would be difficult.

The middle range category of devices has become highly competitive as the Samsungs and Sonys of the world have stopped ruling here. Chinese brands such as Gionee, OnePlus, Redmi and Xolo have also introduced handsets in this bracket while Motorola and HTC have also launched several devices in this price bracket.

Compared to the competition, the specs of the Sony Xperia M4 Aqua are quite compelling for a middle range device. Even though the battery seems a little weak and the body being made of plastic rather than metal can be disappointing, the camera features sound quite impressive and the high quality display shall more than make up for these absences.

Moreover, the device has a good chipset and steady RAM in it which would buckle up the performance immensely.

The phone has a competitive price of $329 or EUR 299 which is quite acceptable for middle range handsets. It can be said that the phone is better than most others available in the market currently.

However, unless the device is launched formally in the market, saying much about it with conviction is difficult.

It seems with the introduction of these handsets, Sony is set to take on competition in this segment. The camera may turn out to be a great selling point for the device as it is enabled with the Exmor RS.

If you have any questions, do discuss them in the comments