When it comes to smart wearables, people are always talking about how smart glasses would be awesome. In the recent times we have seen numerous tech giants delve into this foray and come up with something. Google’s hi-tech Google glass was the first to hit the stores.

Sony, the other Giant when it comes it technology announced its Sony SmartEyeGlass a few months back just launched it across stores on March 28th which was yesterday! With super-notch competition in the market it will be interesting to see how it fares. 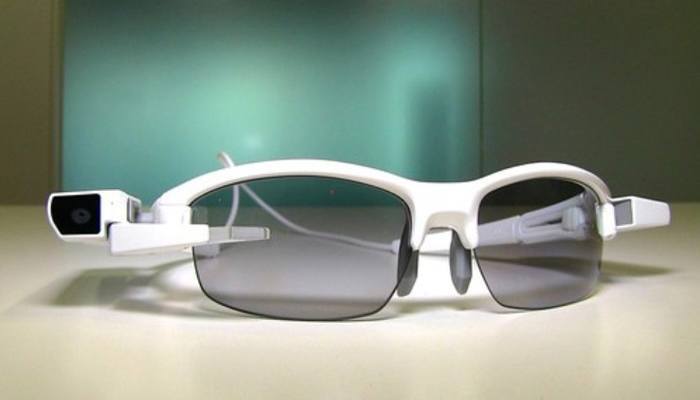 The Sony SmartEyeGlass has the detailed name, SED-E1: Developer Edition. It has a separate controller along with the main glass.

People have however speculated a moderate success compared to Google Glass because of the looks. The general opinion is that the Google’s smart glass is more sophisticated.

The Sony SmartEyeGlass, available at $840 at the moment is a completely augmented-reality display. It uses hologram optics tech to superimpose words, symbols and pictures to the wearer’s field of view.

It can also overlay information like navigation directions or voice messages. The features are pretty cool but still more or less the same to what Google offers.

We can speculate whatever we want to but the reality will come out soon enough when people give their final answer to the Sony SmartEyeGlass in terms of the number of pieces they sell. Until then you can have a look at this video to know the device better.

Well, I am certainly impressed with the SmartEyeGlass but so was I with Google. At the moment the cost is good for both devices and time will tell how they fare in the market. The device is currently available in the following countries:

It will launch in more countries soon!