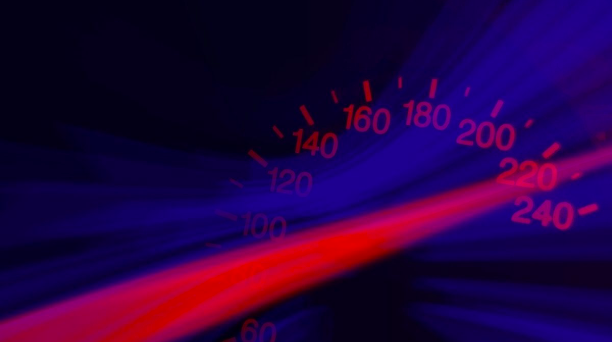 Starting to get annoyed with the slow VPN speeds you’re getting?

It’s understandable. VPNs always lower your initial speeds since they depend on them. It’s usually not noticeable, and you should still get decent speeds that let you stream HD content and enjoy smooth browsing.

But, sometimes, the slowdowns might be too big. If that’s the case, we’ll offer you seven actionable tips that should improve your speeds.

If you’re not feeling up to trying them, though, how about switching to a faster VPN instead? ProPrivacy has an excellent guide to the best and fastest VPNs for India (https://proprivacy.com/vpn/comparison/best-vpn-india).

With that out of the way, here’s what you can do to improve your VPN speeds:

Like most VPN users, you probably use OpenVPN to go online. It’s usually the default protocol in most VPN apps, and pretty much all VPN providers recommend using it. And for good reason – it offers excellent security.

But here’s the problem – OpenVPN is very resource-intensive. Depending on how a VPN provider configures it, the number of lines of code can range from 70,000 to 600,000.

You’re much likely to get faster speeds with protocols that are more lightweight. We personally prefer WireGuard and IKEv2. They both offer strong security alongside very fast speeds. IKEv2 is actually ideal for smartphone users since it can resist network transitions (meaning your VPN won’t disconnect if you suddenly switch from mobile data to WiFi).

If they’re not available, L2TP/IPSec is a decent alternative too. You could also use PPTP since it’s arguably the fastest protocol, but only do that if you’re binging random videos. Don’t use PPTP for sensitive stuff like logging into accounts or online banking. Its encryption is very weak, and it’s well known that the NSA can crack it.

2. Set OpenVPN to Run over UDP

Can’t use other protocols because OpenVPN is the only option in the app? No problem – just configure it to use UDP instead of TCP.

Because UDP is connectionless, and it doesn’t bother with error correction, acknowledgements, and sequencing. Translated, that means it’s much faster than TCP.

You should be able to switch between the two in the app section where you tweak connection settings. If you don’t know how to do it, just ask your provider’s support team.

3. Connect to Nearby Servers

If you’re using a server that’s too far away from you (like on a different continent), your speeds will suffer because it takes longer for data packets to travel between your device and the server. Some of them might even get lost in transit, resulting in dropped connections.

So try using servers that are closer to you – like Bangladesh, Pakistan, Sri Lanka, Thailand, or Malaysia. If you can find servers that are in India, even better (bonus points if they’re in the same city as you).

If you really need to connect to far-away servers (like when you want to unblock specific sites), use them with lightweight protocols. And try using some of the other tips in our guide.

4. Connect to Servers That Aren’t Overcrowded

If your VPN provider has a small number of servers (like 20-30), there’s a chance some of them might get overcrowded if they’re too popular. That will obviously mean you get lower speeds.

So try switching to servers that have low usage. Your VPN app might show you how much load each server has. If it doesn’t, you can probably see VPN server usage stats in your account on the provider’s site.

5. Use the VPN over Wired Connections

Being able to binge Netflix anywhere in your home is convenient, sure. But not when your speeds randomly drop to the point where all you experience is endless buffering or dropped connections.

Here’s the thing – WiFi is only good if the signal is strong. If it’s too weak, your speeds will tank – severely. In our tests, we saw drops to as low as 10-15 Mbps when using WiFi in a different room than the one the router is in. When we switched to wired connections, we got smooth, stable 80-100 Mbps speeds.

If hooking up your device directly to the router isn’t an option, try the following: 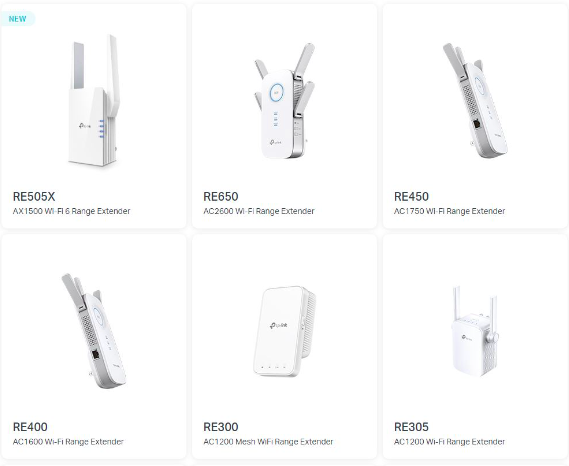 The VPN encryption-decryption process uses CPU power. And the VPN app relies on RAM memory. If your system is a little older, having too many apps running at the same time could cause your VPN speeds to be lower than usual – especially if you’re using a Chromium browser with 20+ open tabs.

So reduce usage to just the VPN app and the apps you really need to use.

For example, let’s say you want to unblock Netflix content. You’d only need the VPN app and the Netflix app or the browser you use to watch Netflix (with only the Netflix tab open). There’s no need to leave non-essential apps running in the background (like a torrent client or Steam).

This feature lets you pick which web traffic is encrypted and which isn’t. The less data there is to encrypt and decrypt, the faster your VPN speeds should be.

So if you only want to use a VPN to download torrents, use split tunneling to have the VPN only encrypt traffic from your torrent client. No need for it to bother with traffic from web browsers and streaming apps.

What Else Can You Do to Boost VPN Speeds?

If you know other tricks to increase VPN speeds, please tell us about them in the comments. If possible, try including a quick tutorial too. 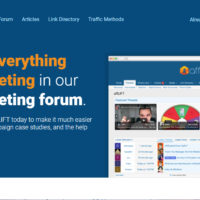 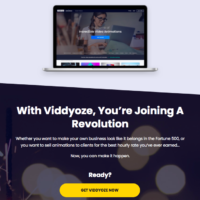