In a recent turn of events, Sandisk has launched what seems to be a gem of a device. Yes, it has launched the iXpand flash drive for iPhones and iPads.

The cool part is that the device is so much more than just a flash drive.

The Sandisk iXpand was launched in Mumbai last week 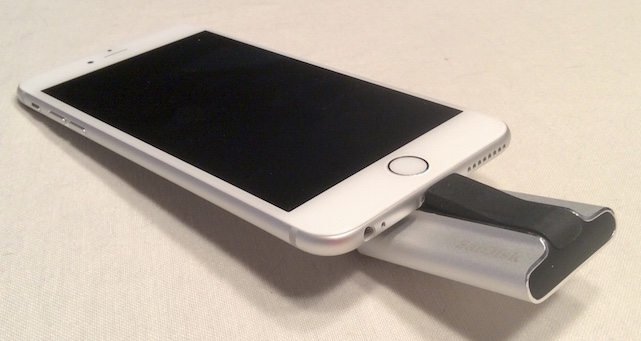 It acts as a flash drive and can allow you to transfer photos and videos between your iPhone, iPad and MAC books. It automatically copies pictures and videos from the camera roll to its storage on connection. You can then access and play these media directly from the drive. 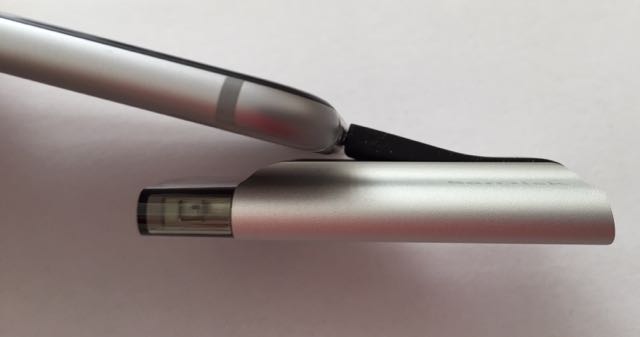 The Sandisk iXpand sync app is also cool. It enables cross-platform encryption and thus offers the users the capability to transfer and access sensitive files. You can add password protection to your files. You can get the app after you get the device from the iTunes app store.

It is currently available in the following specs:

If you want to purchase it now then visit amazon.com. You can get

The models come with a two year limited warranty.

The launch was carried by Rajesh Gupta, who is the country manager (India and SAARC) for Sandisk. He had some interesting stats to reveal. He said that according to International Data Corporation, out of the total images, 75% are captured by smartphones and tablets. Therefore, consumers are looking for new and easy ways to manage their collections and media libraries. The research also shows that for 82% of US smart phone users the processes like transferring videos, pictures etc. are very important.

This is because of the constrained memory feature of Apple devices like iPhone and iPads. As these devices come with non-expandable memories, the Sandisk iXpand is a great way to suffice for this flaw.

In the current times, smartphones have become an integral part of our living curriculum. We use them to click pictures and take videos of memorable moments. We are now also using them to store bank statements, indulge in banking and transfers and what not.

Our phones today contain sensitive info as well as memorable media. Therefore, memory needs become paramount because you can seldom discard anything. Thus, I believe that the device is a great way to do that!

Let’s wait and see how others react to it and how the sales go. Here is a video by CNET to help you know more about it