New Delhi – May 27, 2015: OPPO, a leading global technology brand with presence in North America, Europe and Asia today announced its plans to setup its own-brand handsets manufacturing unit in India by August focusing on the domestic market. 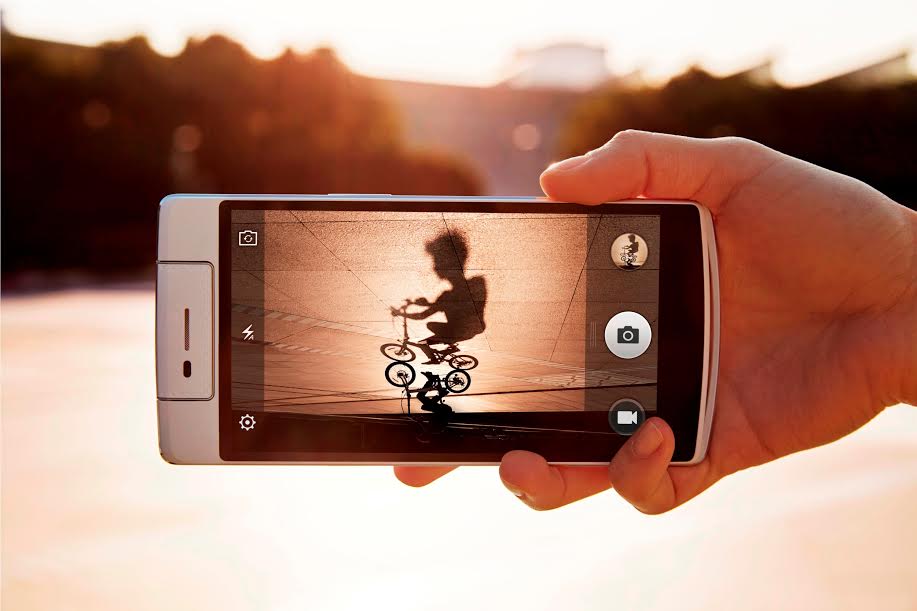 According to Sky Li, Vice President, OPPO “India is the top priority in our expansion plans in South Asia this year. We have received tremendous support and appreciation from the customers and it is now time to reciprocate the feeling. The Smartphone boom in India indicates the time is just right to focus on expansion plans and increasing volume in India to a comparable level with the China market in the next five years.”

“2015 will be a year of expansion for us. We are already among the “top three” players in Indonesia, with more than 11 percent market share. Similarly we have 13 percent in Vietnam and almost 11 percent in Malaysia. Globally, we plan to sell more that 15 million units this year”, he further added.

OPPO entered the Indian market in January 2014 and is aiming for rapid growth and expansion across target markets in India. OPPO will focus on setting up a state of the art facility to manufacture world class smartphones for the Indian audience as well as key markets overseas. OPPO India is speeding up sales and service network and expects a fair growth and a bigger share of the market in the times to come. We have sold around 400, 000 devices in India and are targeting for 1.5 million units this year (2015).OPPO India has plans to expand more service centers this year. As of now, we have 120 service centers across India and are targeting to open 200 service centres by end of 2015.

According to CMR India Monthly Mobile Handsets Market Review, a total of 53 million mobile handsets were shipped in first quarter of calendar Year 2015. Out of these, 19.5 million or about 37 percent of handsets were smartphones, while rest were feature phones.

About OPPO Mobiles-OPPO is a globally registered technology brand with a long history of serving customers in North America, Europe and Asia. We seek to fuse technology and affection in all of our products, and since entering the mobile market in 2008, we have been restless in our pursuit of the latest technology, the highest quality and the most user-friendly products.