So it’s been a while Micromax’s YU Televentures has announced their latest flagship and the second iteration of their only smartphone lineup, so called Zeus of Smartphones, YU Yuphoria. Yuphoria is a pretty interesting device coming at 7000 INR, which is a downgrade and also an upgrade in many ways from its predecessor Yureka. It is just not only cheaper than Yureka but also a lot better in many departments. So it is a kind of win-win situation.

The YU Yuphoria packs in a Qualcomm MSM8916 Snapdragon 410 clocked at 1.2 Ghz. It is a 64-bit enabled chip which beautifully take advantages of Android 5.0 Lollipop. It also comes bundled with Adreno 306 GPU and 2GB RAM.

It is the first smartphone in this price segment that provides you 2GB at such affordable price range. I also comes with 8-megapixels of back facing camera and 5-megapixels on front facing camera.

5 Reasons Why You Should Buy YU Yuphoria

Now there are several reasons why you should buy the YU Yuphoria, but I have sort listed my favorite reasons that I like and I can use to recommend it to anyone. There are definitely many more and you can let us know your favorite reason in the comments below. 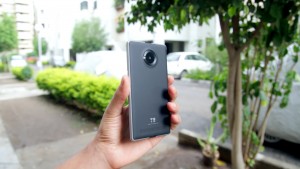 Now when it comes to the construction of the device, metal is the most preferred element that people like to have. And hence the YU Yuphoria features a metal body. Although, it not entirely constructed out of metal, instead only the edges that surround the body is made out of metal and that too for a good reason. Plastic is always lighter than metal and hence with less use of metal the device remains relatively light weight. Also with less use of metal, it allows them to make the device a lot lighter. 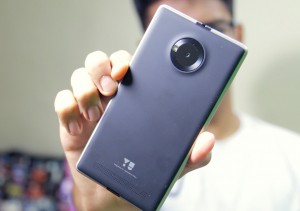 If you take a look at the Yuphoria from top to bottom, you’ll find that it looks and feels unintentionally attractive. And it’s no one-hit wonder, YU has been repeatedly working and researching on the design to make it not only look good but also add value to the end user. The ports, buttons and the cameras are all placed under one line in a perfect symmetry. 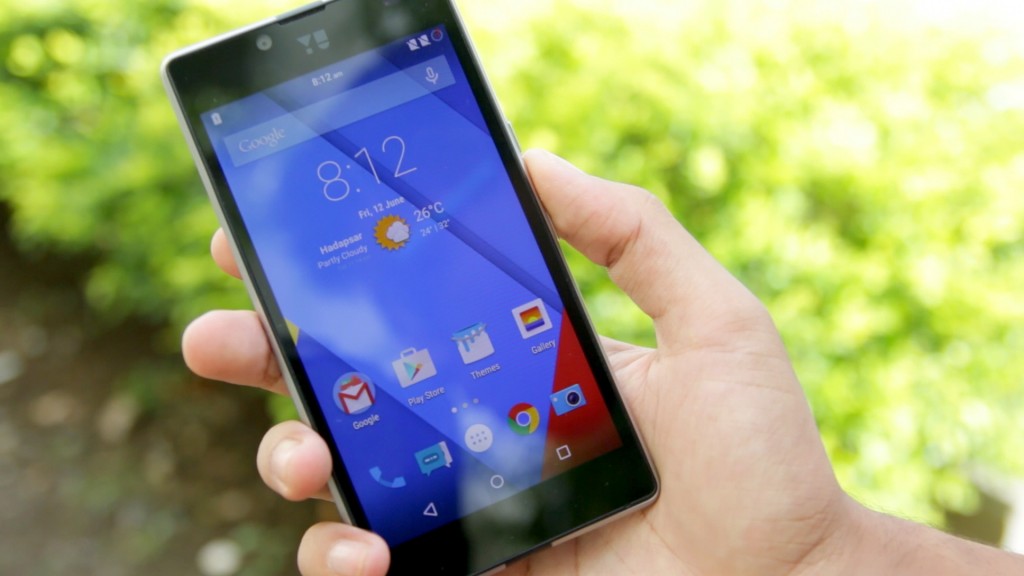 Yes, it is true that the YU Yuphoria has a little bit of pinkish tint in the display but something that I have noticed while using the Yuphoria for a while is that you eventually get used to it. And after you get over it, you get a beautiful and sharp 1280 x 720p HD IPS display with a pixel density of 294ppi. It is not only sharper than most of it’s other competitors but also looks a lot beautiful. 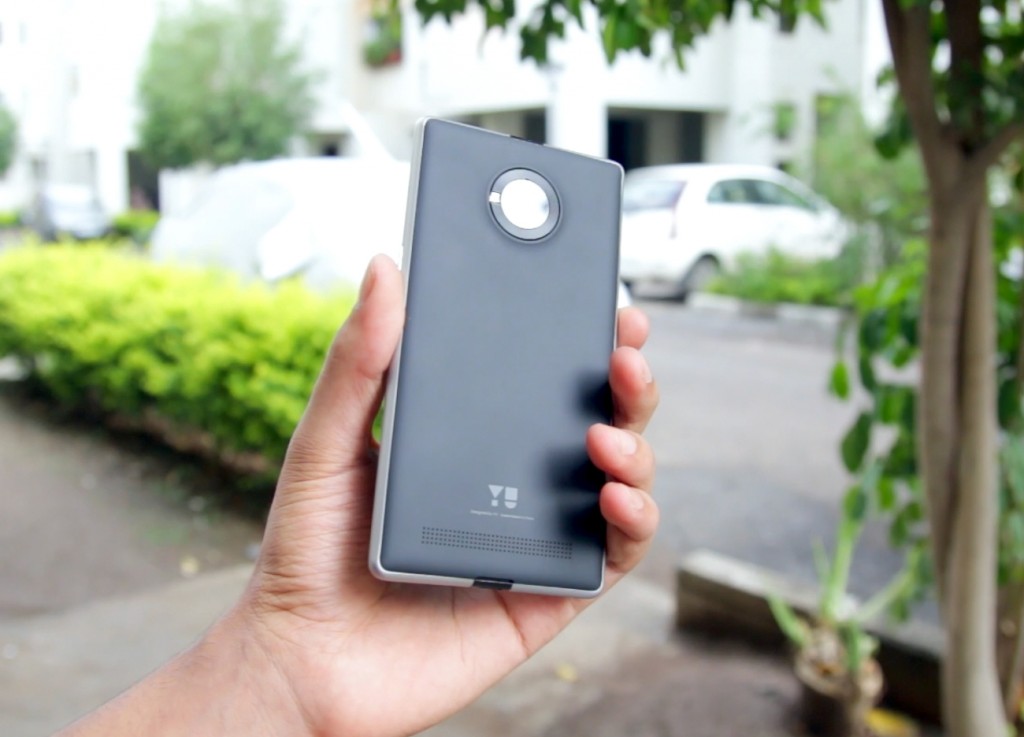 Specifications is something that makes this device worth this hype. And to be perfectly honest, the only reason why we are discussing about this device in the first place is sheerly because of it’s insane specifications. The YU Yuphoria features a Qualcomm MSM8916 Snapdragon 410 Quad-Core processor  which is clocked at 1.2 GHz. It also comes with Adreno 306 GPU, 2GB of RAM and 16GB on onboard memory. For the price, it is completely loaded with insane specifications.

So we are already talking about it, and it is the only thing that supplements each and every other reason in this list, and that is the pricing. The YU Yuphoria is priced at Rs. 6999 INR, which is a big competition to other manufacturers out there. There is literally no one else around this price point who is manufacturing a device running on Cyanogen OS, with a metal build and this insane specification.

We also have a video on 5 Reasons Why You Shouldn’t Buy Yuphoria, so if that’s your thing then do make sure to check that out over here.