Software is constantly being developed in order to make the lives of the general public easier. Other software helps automate certain tasks while others help people in niche industries.

A person working in accounting might not have a need for a tool like Buzzsumo while a content marketer couldn’t work without this platform. The creation of the software is only the beginning of the work as a promotion can prove difficult. Creating a thorough plan for the launch and building of the software can provide clarity on deadlines. 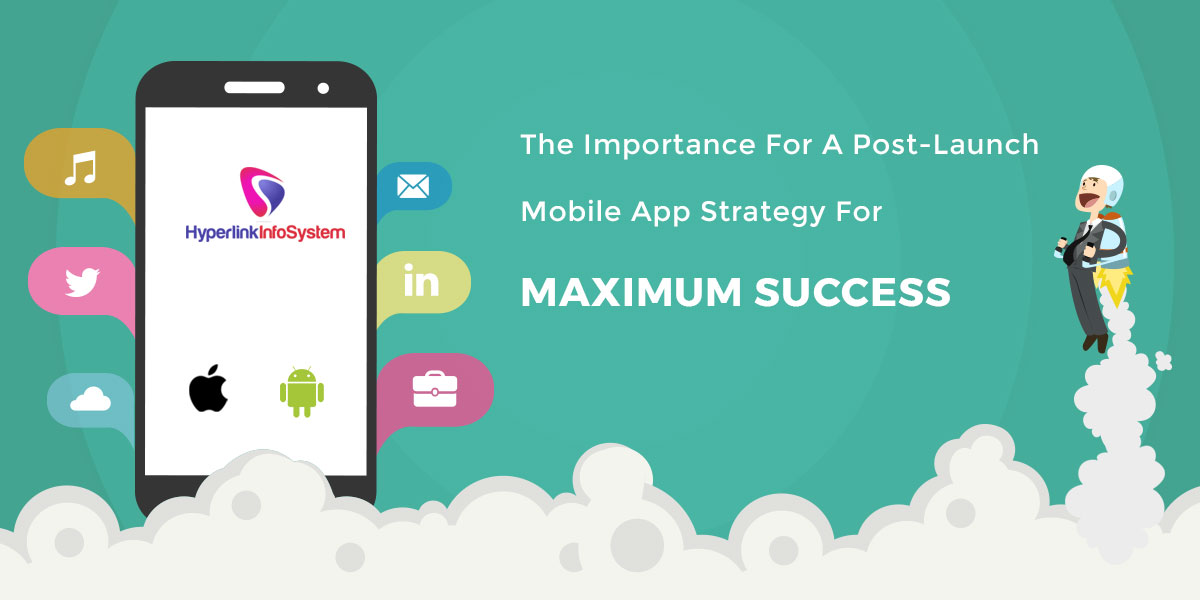 The announcement that software will be released can be the wrong move if the release is comically late. Late releases of software that is average can also draw undue criticism if it doesn’t live up to the hype. Below will delve into tips that will help the software during its programming and launch.

Current customers can be great testers, especially in a B2B software release. The ability to get feedback from the target demographic before the launch can be invaluable. Small tweaks can make a huge difference in terms of how software is received by its users. A beta version of the software being released can create a buzz but make sure to limit some features that will be released with the official release of the final product.

JFrog can help keep the software on track in terms of deadlines that need to be hit. Utilizing the feedback of beta users can allow for the project to be of the highest quality. Do not rush to launch if the final product has not been tested as this can reflect poorly on the company.

Research for Similar Solutions or a Saturated Market

There have been plenty of products and software released without the knowledge there was already something similar on the market. A saturated market can be hard to stand out in especially without immense levels of brand recognition. Markets that are flooded with similar software makes it difficult for even superior software to make its mark.

Content marketing needs to be done in order to rank the software on search engines near the top. Relevant websites need to be contacted with content linking to the software or to the company website. Press releases can create a buzz but make sure the publications are ultra-relevant to convert with sales, signups, or subscriptions.

Outreach to Influencers to Review Your New Product

Influencers in the niche that the software is targeting reviewing the product can work wonders for a company. The opposite could also be true as influencers with integrity will not lie to their followers during a software review. Influencers of a certain size are pitched daily to partner with brands so the outreach tactic needs to stand out.

The content created by the influencer can be a collaboration or solely on the influencer with the brand having final approval. Influencers with moderate followings often can provide more turn on investment if they have built a loyal following.

Taking a look at the other sponsored posts on the accounts of the influencer is also imperative. Do not partner with someone that promotes products or services that go directly against the values of the company. Influencer platforms are available to partner brands with marketers of varying sizes. These platforms can include the traffic and other statistics from previous campaigns the influencer has participated in.

Use Feedback To Update The Software Regularly

User feedback can be some of the most valuable information that a company can build off of. Software could be intuitive to tech-savvy users but very difficult to use for others. Software that offers huge benefits professionally/personally in combination with the simplicity of use can be successful.

Niche software can be a little less intuitive for a common person. That same software could be perfectly fine in terms of user experience for its target demographic. Trends in the feedback are what should be focused on as not everyone will be happy with updates or other changes. Features added to software often times come from user feedback. Mentioning the need for additional tools/features to the already useful software.

The creation and launch of software are going to be a very exciting and stressful time. The right software can change the lives of people that put in the work to develop it. A smooth launch with the right marketing approach can turn an unknown software into a household name for millions.

How to Stay on Track of Your Monthly Budget 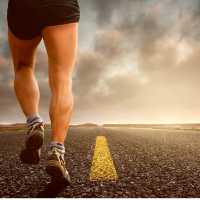 5 Signs Your Internet is Slowing Down Your Business