Facebook’s recent initiative internet.org has stirred in quite some excitement around the globe. Essentially it is a free internet service 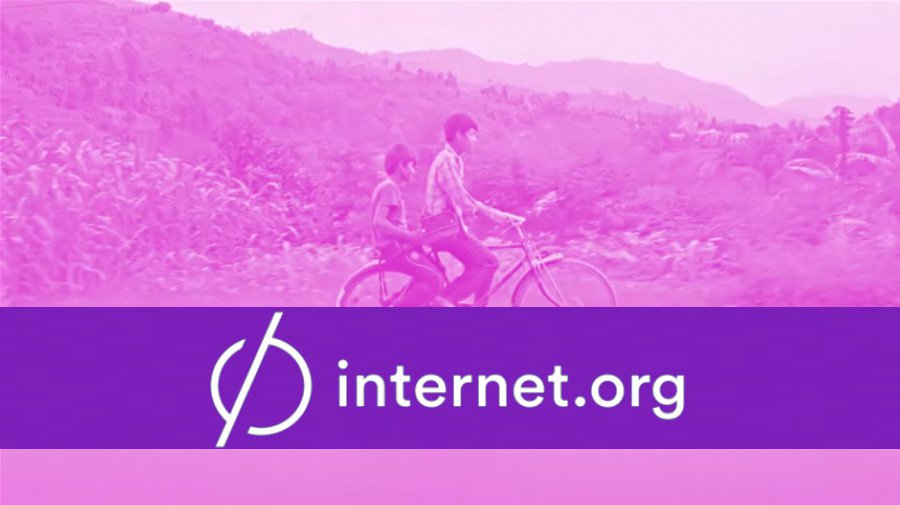 Facebook founder Mark Zuckerberg believes in the people’s right to surf the basic internet. With this thought in mind internet.org has moved into Africa and started its services in Malawi. Internet.org has already extended its reach to 1 billion people!

I believe it is a terrific initiative and we all should pitch in and do what we can to support internet.org

The service invited a lot of controversy in India extending the already running chaos about net neutrality in terms of the people v/s communication giants like Airtel and Reliance communications.

I strongly believe that for the world to reach the state of perfect knowledge, Internet should be increasingly promoted as a basic right of every individual. Well, such concepts are easy to initiate in developed countries like the US, the performance of internet.org in developing countries like India and underdeveloped regions such as Malawi and other African regions will be an interesting timeline to look at! 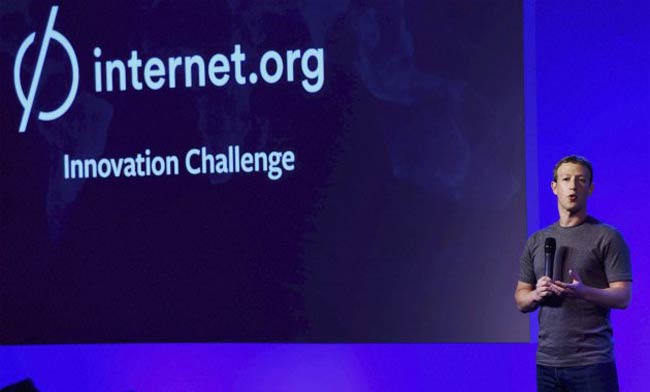 Currently, in a bid to improve their public reputation the internet.org initiative has also been backed by popular service providers including Reliance. Tech corporations like Samsung, Qualcomm and Nokia have also come forward and supported internet.org

Giving people free access to the internet is the right thing to do: Mark Zuckerberg

He has also promised to keep connecting more people from the developing countries who have little access to the internet and also make the initiative available to underdeveloped economies and remote areas!

What do you think about the internet.org initiative? Will it Succeed? Your views are welcome