The order of affordable smartphones has finally surfaced as most companies are opting to pack their middle to low cost handsets with unbelievable features. The wheels were set in motion by Motorola in 2013 when the Moto G was launched with Android KitKat and other features at a price of Rs 13,000 or so. Since then companies such as Huawei, Xiaomi and OnePlus have started producing phones which actively cater to the niche segment of affordable smartphone users. 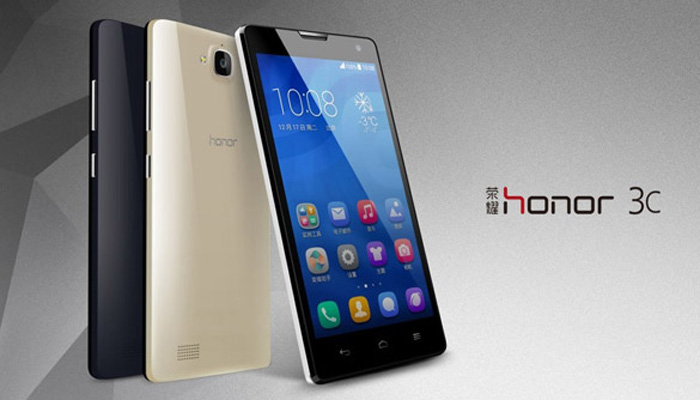 Huawei has always been known as a maker of cheap phones or handsets that are largely affordable to most mobile users. Recently, Huawei has launched the Honor 4X which was showcased at the CES 2015 showroom floor. It is definitely a great deal and worth checking out. What is important about this smart phone is that it is quite inexpensive and can be bought for $130 for the 1GB RAM version and $160 for the 2GB RAM model. 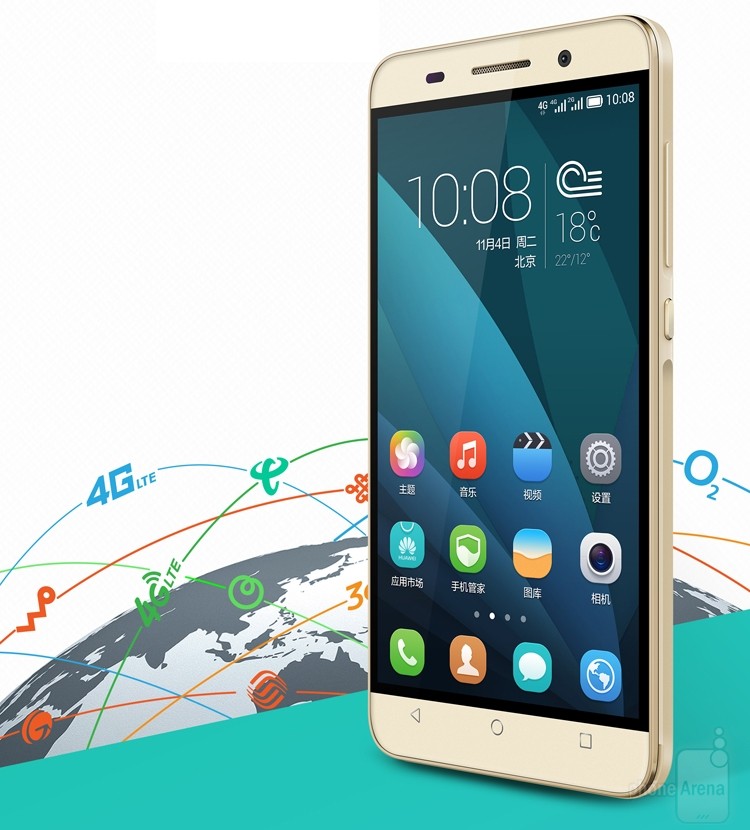 In order to reach the low pricing point, the design adopted for the Huawei Honor 4X is not surprising in the least bit. It is quite basic and ordinary looking. The company has chosen to go with a completely plastic body with a textured finish for the back for lending it a good grip in the hand. Most plastic body phones do not have good grips and their users keep dropping them. The plastic make in the Huawei Honor 4X’s body is quite hollow but one cannot expect that a phone that has been priced so low could have a very solid make. 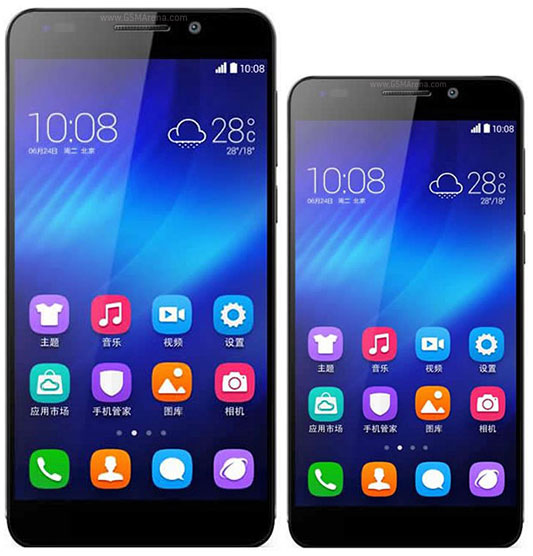 The Huawei Honor 4X does not skimp when the question of its display unit arises. The phone has an IPS LCD unit with resolution of 1280X720 pixels. It measures 5.5 inch diagonally. The display unit is quite detailed and shows appreciable qualities for making it stand out. Rather than being forgettable, much like what is seen in some of the other smartphones at the entry level. The screen shows sharp details and reproduces colour in a favourably neutral tone. It also has high enough brightness which allows the eyes to understand what is being displayed on screen even during bright conditions.

The kiosk by Huawei at the CES 2015 has a prototype of the phone which revealed that the phone would have Android KitKat 4.3 on which the Emotion 3.0 UI or EMUI 3.0 shall be installed. When looked at, it appears quite regular. However, the interface is quite minimalist and it feels light against the dynamic effect. Therefore, users can get all the features that are there on the surface of the platform to say the least. However, the biggest concern currently is whether the phone shall be able to upgrade to the Android Lollipop 5.0. The latest Android L operating system has been launched already and it has been received on the Moto and Nexus devices, which are flagships from Google.

Unless the Honor 4X manages to do that, it won’t be able to keep up with competitors. However, buyers may realize that the phone belongs to the affordable category and hence may not be able to do much.

Because of the low cost of the handset, Huawei has installed only the fundamental chips which are used in today’s handset. The Phone has an octa core Kirin 620 processor which clocks a speed of 1.2GHz and is 64 bit. The RAM embedded is either 2GB or 1GB depending on the model you select. The regular tasks run quite smoothly on the phone although there were several small hiccups in the performance. Reviewers are quite curious to see how the device handles intensive operations like gaming prior to passing off judgement about the phone’s overall performance.

The camera provided in the Huawei Honor 4X is quite a revelation for the company has decided to go with a 13MP rear camera while the front shooter is a 5MP one. The device is supposed to be an entry level one which is why it is quite a surprise that cameras of such high resolution are offered on the device. Selfie enthusiasts would be delighted with the phone’s cameras as they are technically supposed to shoot photos quite clearly. Unless the device has been tested sufficiently, it would be difficult to comment whether the phone clicks good images or not.

Expectations from the Phone

Currently the Huawei Honor 4X has been launched only for the Chinese market. Nevertheless it is quite impressive for its specs and screen size, particularly at the price bracket available. The 1GB model shall retail for $130 while the 2GB model shall be sold for $160. This makes them great devices for replacement if you are in want of cash. Also, the handset supports dual SIM cards which make it a big bang for buck. The news that has gripped smartphone users over the world is that the Huawei Honor 4X is slated to work outside the box on both China Unicorn and China Mobile networks and more than 50 international networks all over the world. It is yet to be announced whether the phone shall be made available in other countries.

The demand for affordable handsets has shot up in the past couple of years and the 5.5-inch HD Screen Huawei Honor 4X should be able to ride the wave. A lot of these low cost Chinese handsets have started retailing in India as well. For instance, Oppo, Gionee, Xiaomi and OnePlus have already started offering devices in the price range of Rs 10,000 to Rs 13,000.

Most buyers want phones within this range for the specs offered. The handsets priced lower than this range may not live up to the expectations of users which is why they are opting for these mid-range sets. In the next few months, Huawei may announce the launch of this handset in India as well.