The element of surprise and randomness always adds a fresh feeling to the mind, kind of like opens up the lid. It is this freshness which has preserved the taste of radio stations. But we have all faced this common situation where the running track may be a hit and yet it does not suit our taste or mood. What if there was a radio station that only plays what our heart desires? Well, Pandora is here to serve you at your will. 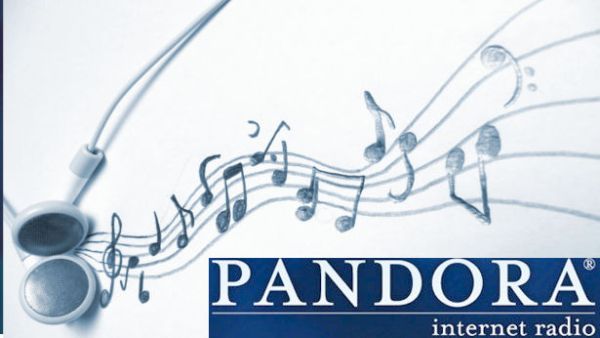 How to download Pandora Internet Radio App for Windows 8/8.1/PC and MAC

Pandora is an Internet radio app which helps create your playlist of favourite artists by using an algorithm to capture your taste in its playlist. Say if Pandora suggests you a song and you dislike it, then it creates sets of digital boundaries to keep the track in sync with your likes. And if you dislike two songs from the same artist, then he is banned from your playlist. You are that important to them. You will have to give a ‘thumbs up’ to the artist later on if you ever want to see him again.

But what’s with radio? Well, you can create up to 100 personalized radio stations from your Pandora account. It is indeed a box full of surprises. Whenever your finger swipes to the next song, a whopping 400 music attributes are considered before Pandora presents you with the next suggested song. As a matter of fact these attributes combine to form focus traits, and over 2000 varieties of these traits is what awaits you in the Pandora app. 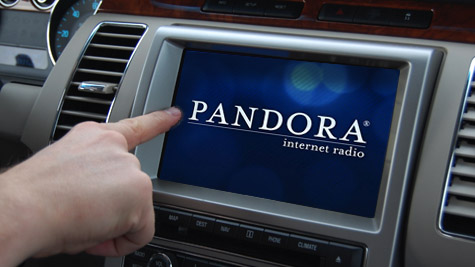 With the above stated figures you must have got the glimpse of the descriptive and VIP like preference to the listener’s taste. You are the owner of this wonderland where each station is an outcome of a specific genre or singer. This is your party, your dream, your land and your menu where the best songs of your favourite artists to be served to you.

Heck they even have options like I’m tired of this song; Why was this song selected?; Move song to another station; New Station; and Bookmark. If you are tired of the song then Pandora will temporarily remove the song and thereby acting as a skip. If you ever encounter an unheard song with strange lyrics, then the power to question as to why the song was even played will explain the composition of the song that how it is in alignment with your taste. Other than that, you can of course do the usual mix and match between the stations and even create bookmarks. 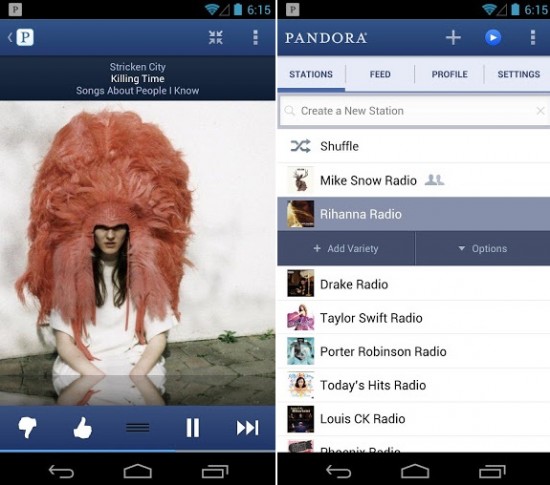 The app has tried to ensure that you do not miss out on any of your likes, and even provides a Buy Now button to buy your new favourite from iTunes or Amazon. So whether it’s brand new and famous song, oldies or even obscured ones, you can have it all. With the steeply inclining number of listeners Pandora has expanded its presence to platforms expanding from iPhone to Android and even Windows.

The revenue of the app is generated via advertisements as if it were YouTube on Radio. Yes, you may have to listen to some advertisements but it will also come with a skip ad button. But unless you are on a paid subscription you cannot keep your channels free of ad. As for the running songs you cannot go on to keep skipping the song to next one as much as you wish. Don’t feel offended but they are internet radio and not in-built mobile mp3 player.

The Mix Radio app launched under what was previously known as Nokia; works on a similar model of limited skip on songs. Once you have crossed that magic number, you are bound to listen to the last song you were trying to skip. As per the latest update Pandora has allowed twelve skip per 24 hours after considering total number of skips from all stations. The good news for the paid subscribers here is that they are allowed thirty skip per 24 hours in addition with six skips per hour. 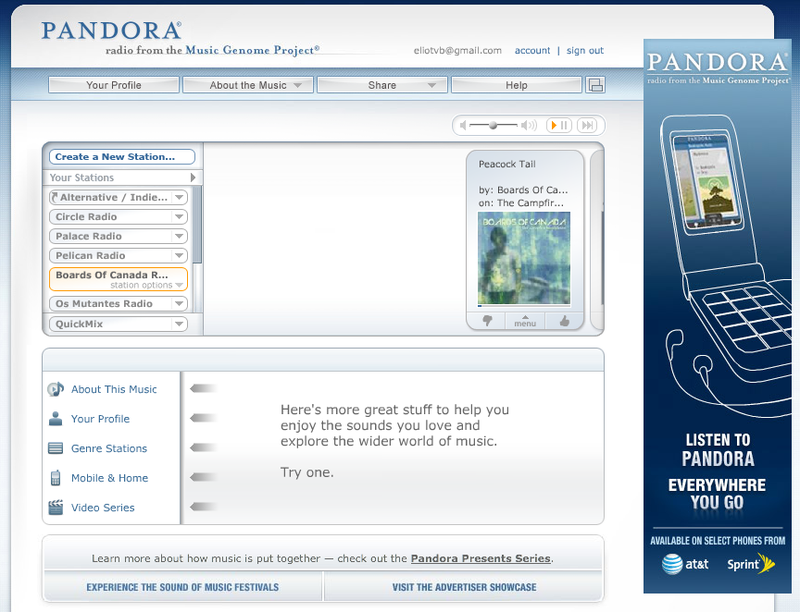 However, things are running a bit complicated for this app due to rules and regulations set by Digital Millennium Copyright Act (DMCA). Under the compliance of the stated acts Pandora Radio app can only serve United States, New Zealand and Australia. And to ensure that Pandora is not internationally misused, it deploys IP addresses filtering. But with inclining global crowd the dominance of music and peace shall one day rule the world. Until then, keep reading.

After talking so much I can only say that the best of music is everyone’s right but the will to spare a little from your pocket can take you places. The Pandora App is an absolutely justified app that clings to the likes of the listeners whilst providing an extensive list of features including Pandora App for TV. You can also share radio stations with your friends on social networking platforms and develop richness in your taste.

The tunes and the touch of a song must never be compromised when it comes to sound quality. I strongly feel that I did rather not listen to a song if it isn’t available in crystal clear sound. Now imagine your home PC or even laptop for that sake being compatible with the epic Pandora Internet Radio app. If you could play your favourites on the high grade in built harman kardon or any other high grade speakers then it would mean just another world to you. The cutting edge technology and speakers of your system can work wonders to preserve the beauty of the song. In order to do so, I can suggest you to use iOs and Android emulators. These emulators make any mobile app and even games compatible to be run on the system by using induced internal ecosystem. I mostly use BlueStacks and Andyroid to comply by my usage.

Just follow the below steps and you can be listening to Pandora Internet Radio App in just no time.